A fresh set of eyes — that’s what HEROfarm offers.

We aren’t here to tell you how to run your business. We’re here to give you a new perspective that may be hard to see while you’re in day-to-day operations. We are the extra arms and legs to free you up while we bring new ideas to the table.

HEROfarm is a New Orleans-based marketing and public relations agency with a simple philosophy:

Do great work for good people.™

Advertising can be beneficial and impactful for the viewer when it is paired with a client who has a good mission. We understand when you add value to a person’s everyday life you do more than just sell a product; you create a lasting relationship of goodwill and a connection that goes far beyond sell-buy-consume.

Our goal is to help evolve advertising into something people don’t run from but applaud. Simply put, we want to do our part in making the world a better place. Join us on the journey. 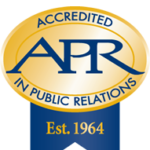 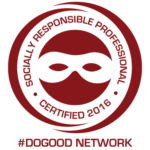 Friends of The Farm

This is a network of creative, socially-conscious people who are connected to us as a Friend of the Farm. This network forms the basis of our goal to work with like-minded people who also want to do their part in marking the world a better place. 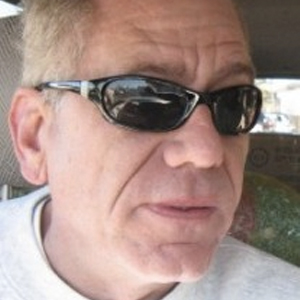 Stephen is known by those closest to him (meaning himself) as the Incredible Schulk. Stephen has been meeting and greeting people his entire life, including when he handed a business card to the doctor who delivered him while also initiating a ribbon/umbilical cutting ceremony (with media coverage) to celebrate his arrival. Stephen knows more people than have actually lived on earth. I don’t know how that’s possible, but reincarnation may play a role. The Schulk is president of Schulkens Communications, a public relations firm.

Prior to establishing his own company, Stephen worked for The Ehrhardt group where he oversaw the entire direction, management, and planning for the marketing of The National World War II Museum. He also worked for the Audubon Nature Institute where he was instrumental in the dramatic turnaround of Audubon Zoo and the development, fundraising, marketing, opening and expansion of the world-renowned Audubon Aquarium of the Americas. Before that Schulkens worked as the Director of Marketing and Public Relations for the Louisiana State Museum. Better yet, he can chew several pieces of gum at once.

Before his marketing and public relations career, Schulkens worked in TV as a producer, reporter, managing news editor and news assignment editor, including stops at WWL-TV, WVUE-TV, and WBRZ-TV. Schulkens graduated from Jesuit High School in 1978 and Loyola University New Orleans in 1982, where he majored in Communications and Political Science. In his next life, Stephen would like to take a breather. Maybe. Or be a weatherman. 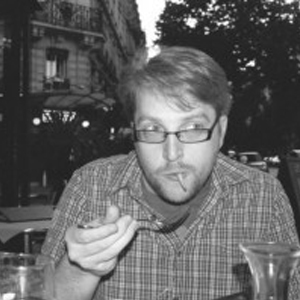 Craig shares a lot in common with Tony Stark and Bruce Wayne. He is a highly intelligent, (wannabe) millionaire playboy with a multitude of technical gadgets at his disposal for the betterment of all mankind — not to mention he’s a snappy dresser. Craig is a born and bred New Orleans native who attended Tulane University, where he studied both technology and film. Currently, he juggles teaching high schoolers introductory video game, web programming and computer animation, along with managing the school’s entire network, and working with the New Orleans Academic Games League.

In his spare time (Ha!), Craig enjoys watching and collecting films (440+ legally obtained and counting). In his tool belt, Craig has everything from Adobe CS to Stop Motion Pro to Google Apps. He can quickly transform to pick up any new technology or programming language, but his true superpower is his ability to have electronic devices obey his every whim. 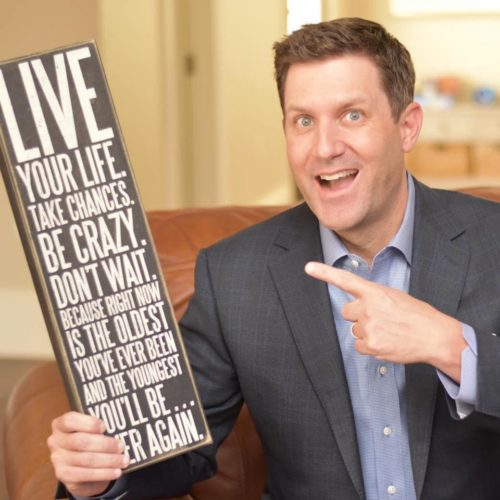 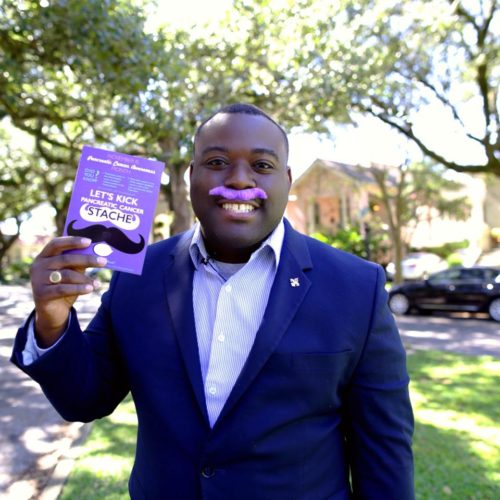 While she does not recommend calling her in to examine suspicious packages, Sabrina’s passion is figuring out what makes people tick. As a Communications and Psychology graduate from Tulane University, there’s no better puzzle for her to solve than how to help connect people with what they love… except for the Sunday New York Times crossword puzzle. You’re on your own there.

A native of Nashville, Sabrina fell in love with New Orleans the moment she moved to the Crescent City. When she’s not adventuring around New Orleans, she enjoys puns (A good pun is its own reword), any and all things related to bacon, Googling pictures of sleeping koalas, and discovering new music. As a first-generation American, Sabrina dreams of exploring her homelands and traveling the world. Until then, exploring foreign foods, including the mysterious offerings in office fridges, will have to suffice.

Rebecca, who studied at Tulane University, came to New Orleans to escape the freezing winters of Chicago. She can be found doing just about anything outdoors. From jumping in rain puddles to eating her way through food festivals, she is proud to call the Big Easy her home. She is known for her huge smile that radiates positive energy (…she swears she didn’t write this). After studying abroad in Madrid, Spain, her passion for travel knows no bounds. In just one year alone, she visited eight countries and over thirty cities and plans to backpack through Southeast Asia soon. Her love for meeting new people and experiencing different cultures gives her a unique perspective on life (oh, and on marketing strategies and problem-solving techniques, too). 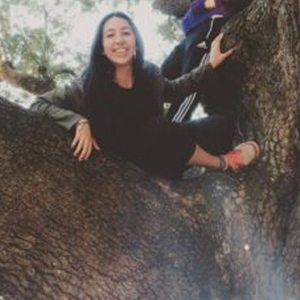 Alexis was born and raised on the Bestbank (Westbank) of New Orleans and is eager to find her voice as a writer. As she earns her stripes as a tiger at Louisiana State University, her goal of becoming a journalist quickly changed after her first introduction class. While her professor assigned structured stories, Alexis dreamed of creating her own. She stumbled upon the artistic world of advertising and found she could combine her passion for writing with having a creative say to make something great. Ever since Alexis began studying advertising, she’s found herself enjoying her work while eagerly learning about the field she now wishes to pursue and wants to find her special power to save the advertising world.

Alexis is a busy bee who does not like to have too much free time. Although she fills up her schedule, she will always find time to dance, no matter the place or occasion. She appreciates those who can go from listening to country, to Disney, to rap, and back to country with each change of song. This wide variety is seen not only on her Spotify playlist but also her genres of writing.

“You have to be a little crazy…”

You have to be a little crazy to be in the advertising, marketing, and public relations industries. You have to be even crazier to want to work in it. Every client wants their brand to “breakthrough” and “standout” or “Be like Nike.” Almost every piece of work you do needs to be creative. It can be maddening and extremely stressful, but it can also be rewarding to see your work out in the world.

Our team at HEROfarm is an eclectic bunch of do-gooders who have an odd sense of humor, a creative spark, and an unquenchable ambition to change the world.

The creativity grown on the farm is a testament to the incredible relationship all the workers here have. When HEROfarm was founded, we decided not to name it after the founders, but after an idea, that was bigger than any one person. It is an idea there is a hero inside of us all, that goodness grows naturally and it just needs to be cultivated.

“In seeking happiness for others
you find it for yourself.”

We truly believe “In seeking happiness for others you find it for yourself” which is why our experience over the years has geared up toward making it our mission to give back — and both current and potential clients see that. They know we are about more than the bottom line and trust us more with their hard-earned money.

Here, you get to be a part of something bigger than yourself so that everyone, regardless of status in the company, has a sense of ownership in the brand. You become invested in it not because you work here, but because of what it stands for: You and what you believe in.