The strangest things tend to go viral on social media, so it’s not too surprising when a dead raccoon is elevated to news coverage.

On July 9th, a dead raccoon lay on the sidewalk in Toronto for more than 12 hours before the city’s animal services finally scooped it up to take it to a better place. Before being scooped up, a memorial shrine was erected around the poor guy, complete with photos, cards, candles, roses, a trending hashtag #deadraccoonto, a Twitter account @DeadRaccoonTO and photoshopped images.

Whether an indication of slacktivism where people would rather passively make social media posts about a problem rather than address it or an example of citizens creatively finding a way to show displeasure with government, this ranks up there. Where, we don’t know.

Someone has just dropped off a religious Jesus candle beside the raccoon. #DeadRaccoonTO pic.twitter.com/fCD794YEV8

Residents are being asked to keep their green bins open tonight in honour of #DeadRaccoonTO. 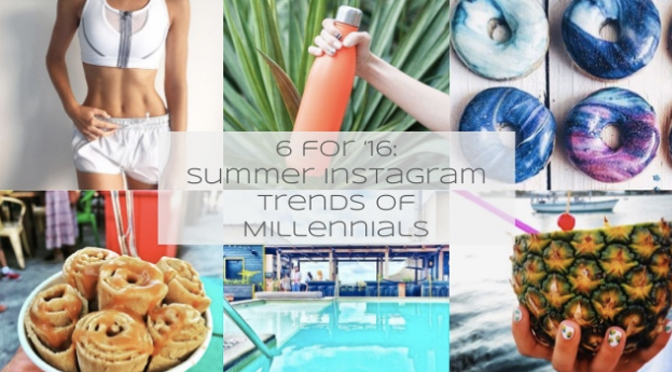 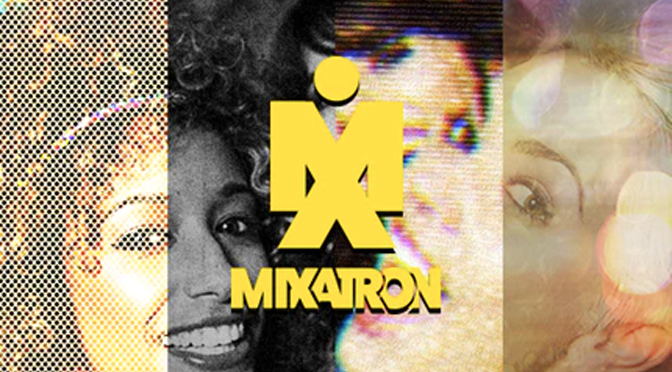 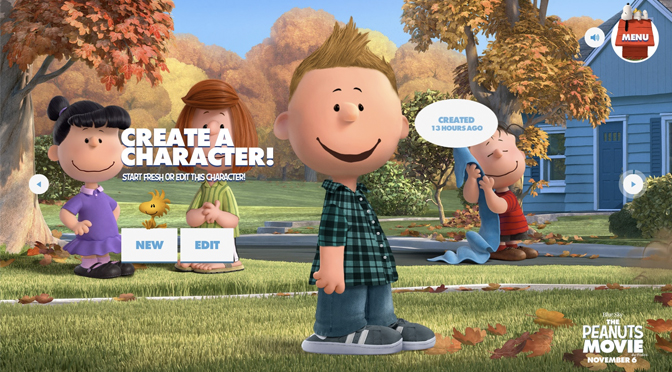 Turn Yourself into a Peanuts Character