How quickly can something go viral? If you kill a beloved animal, you can count on it being faster than a bow arrow can fly.

Dr. Walter Palmer is literally all over the web after he hunted down a well-known lion named Cecil in Zimbabwe. You have probably seen this instantly famous image flooding your social media.

Not longer after the news broke, the dentist and his business experienced a firestorm of criticism and threats from people disgusted by his act. Even Yelpers got in on the action to show their displeasure. This prompted Palmer to deactivate his personal Facebook page, removed the page for his business and also took down its website.

The man who hunted, skinned and beheaded Cecil the lion? An American dentist from Minnesota.

Just about every business talks about wanting to have their content go viral and to get their name out there. But being internet famous isn’t always a good thing. Business owners (and people in general) need to be careful in today’s world because you can be ruined both personally and professionally in a matter of minutes. The internet is a powerful thing. Never underestimate its abilities and always #DoGood. 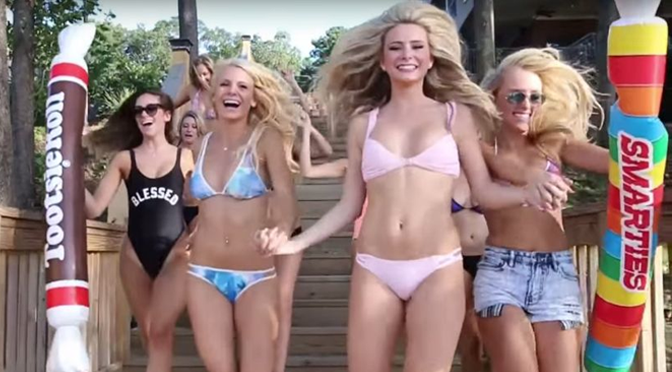 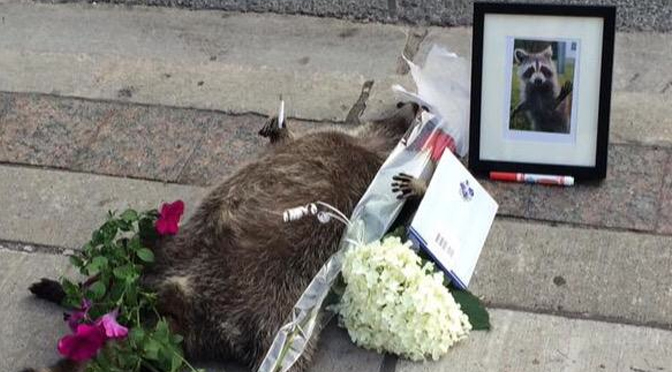