On March 26, 2010, Louisiana welcomed its most progressive training facility to New Orleans with a grand slam grand opening. The Big Easy Sportsplex & Baseball Academy, the largest indoor public sports training facility in the state, opened with more than 20,000 square feet of AstroTurf and state-of-the-art practice equipment.

What started as an endeavor by a group of ambitious parents looking to create a positive influence in the community, the facility brings outdoor sports inside with the kind of amenities that foster solid fundamentals, encourage good habits, promote good health to children and adults, and inspire parents to participate in the ultimate shared learning experience with their children. The brand new facility has the space, equipment and resources to host sports leagues, camps, clinics, team practices and parties for athletes and sports enthusiasts of all ages and skill levels.

Big Easy Sportsplex tapped HERO|farm to sharpen the brand messaging and create an unforgettable opening weekend. Treating it as if it were the Major Leagues themselves, the farmers created an opening weekend schedule that included a media day, a public home run derby and a celebrity home run challenge, including participants and former NFL players Torrance Small and Nate Singleton. Media Day came complete with the ceremonial first pitch by local politicians who praised the kid-friendly/active lifestyle promoted by the facility. Through a mix of PR, social media, brochures, and evites, the HERO|farm team was able to knock opening weekend out of the park. 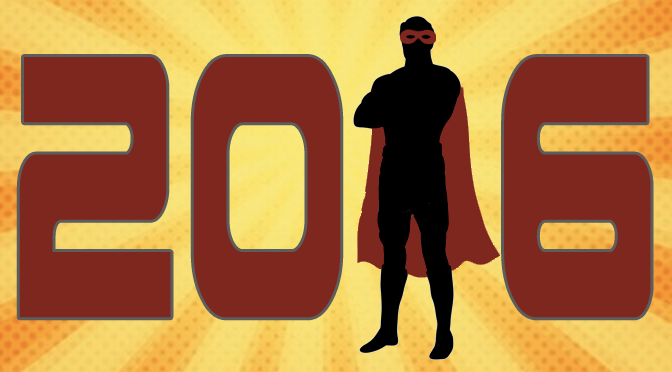 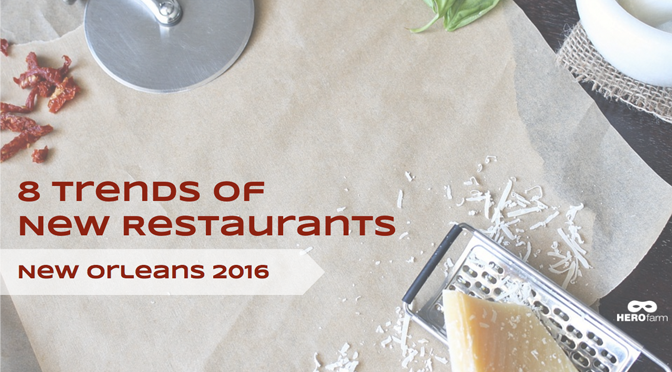 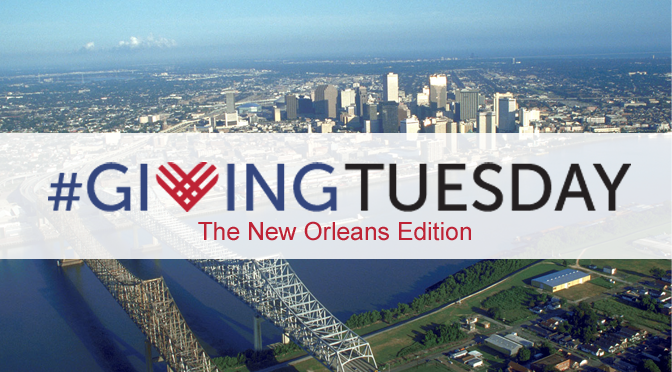 New Orleans ways you can get involved with #GivingTuesday 2015