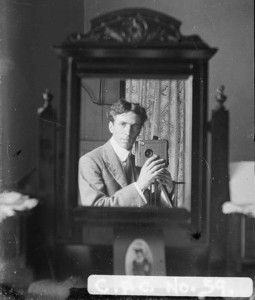 The funny poses you’re doing in those Instagram pictures? Yeah, your great-great-grandmother probably did them, too. They just didn’t call them selfies, and were kind of limited by the technology at the time for opportunities to share them and the only “likes” they got were if they were brave enough to show the print to someone. But believe us, if your Gam-Gam or Pap-Pap had the same tools you have now for picture taking, your family photo album might be fuller and a tad more colorful.

In 2013, the term “selfie” was officially named Oxford Dictionaries “Word of the Year 2013” and we discussed The Rise of Selfies & How Businesses Are Using Them. In 2014, music group The Chainsmokers released a song called “#SELFIE.“… And in 1910, Harold Cazneau took the selfie to the left.

While the selfie trend has exploded over the last decade and become a hot topic, it’s hardly new. Matter of fact, it’s what you could call an OG… original graphic. Since people are naturally narcissistic, is it any surprise that as soon as cameras were invented one of the first things people did was take pictures of themselves to “test” the new hardware?

Fast forward to you and your avalanche of photos. In 100-200 years, are people going to look back at your pictures (that is, if you didn’t rely entirely on digital copies) and view them the same way we view vintage images today? Probably not. But they will give them a glimpse into our society and your life. Will they wonder what medical syndromes afflicted the world at the beginning of the 21st century causing a contortion of the lips known as “duckface” or everyone to stick their tongues out? We may never know. All you can do is be sure to take better selfies. 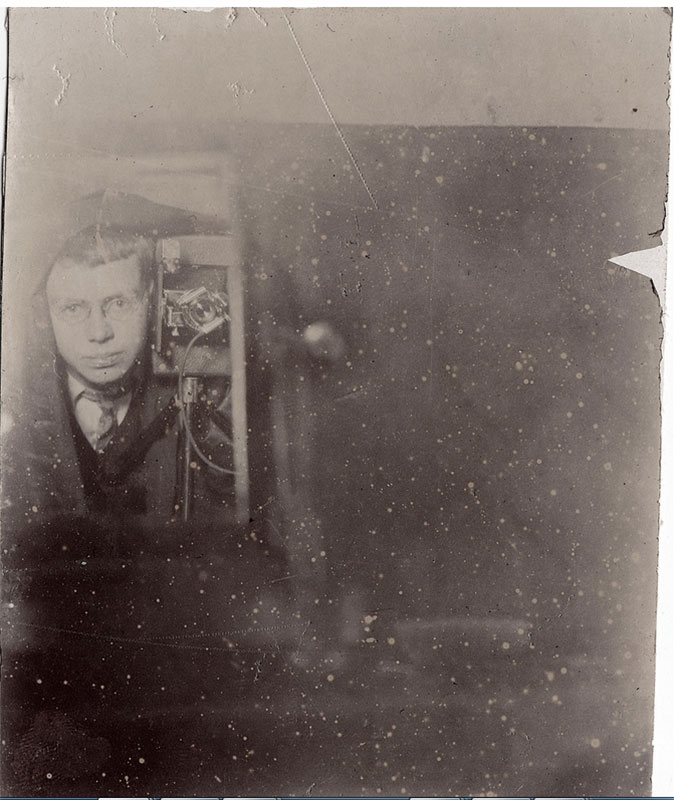 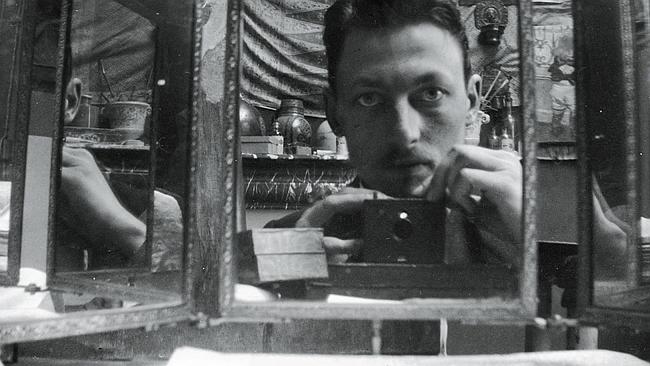 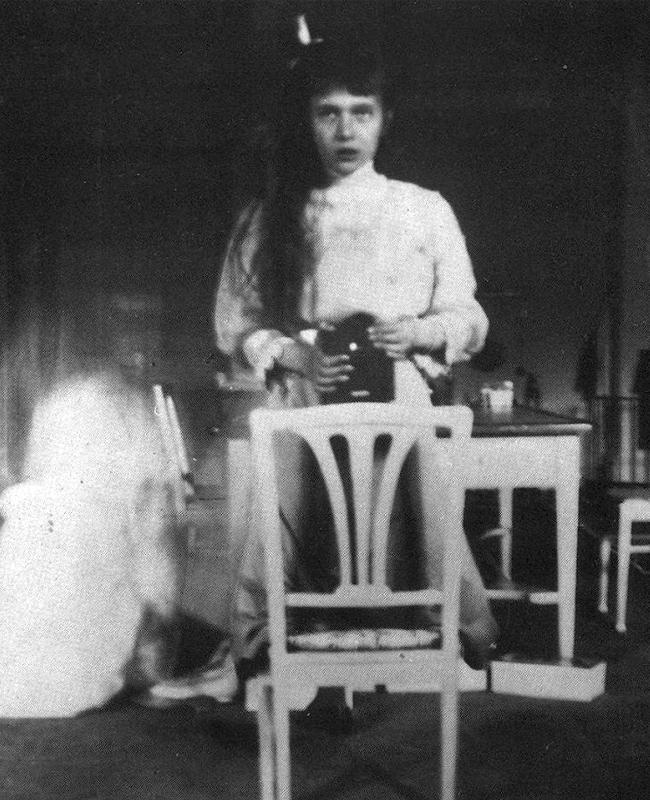 • Me, My Selfie & I – The Rise of Selfies & How Businesses Are Using Them
• 404 – Life Not Found: Combating The Digital Dark Ages
• 16 Legendary Selfies of 2013
• 7 Tips For Taking Better Selfies
• Smug Shots and Selfies: The Rise of Internet Self-Obsession 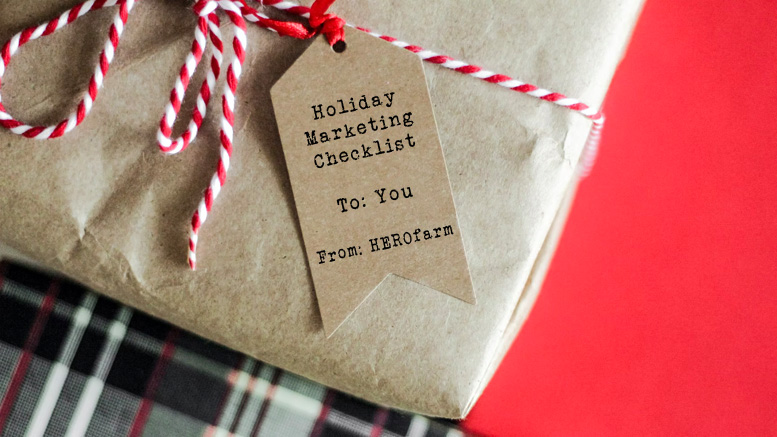 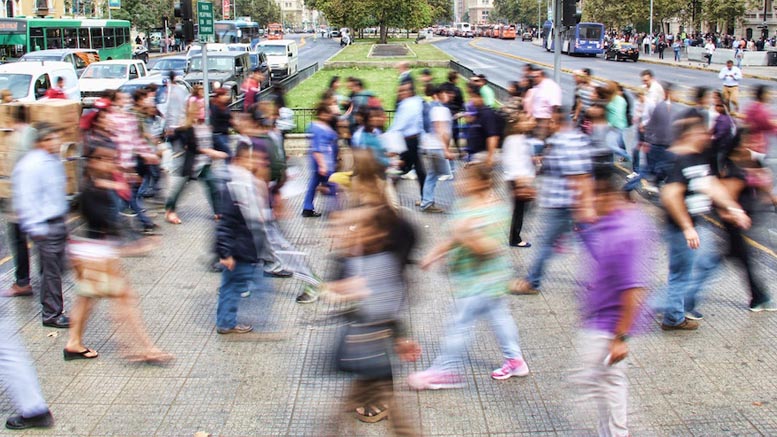 10 Essential Tips To Prepare Your Business For The Busy Season 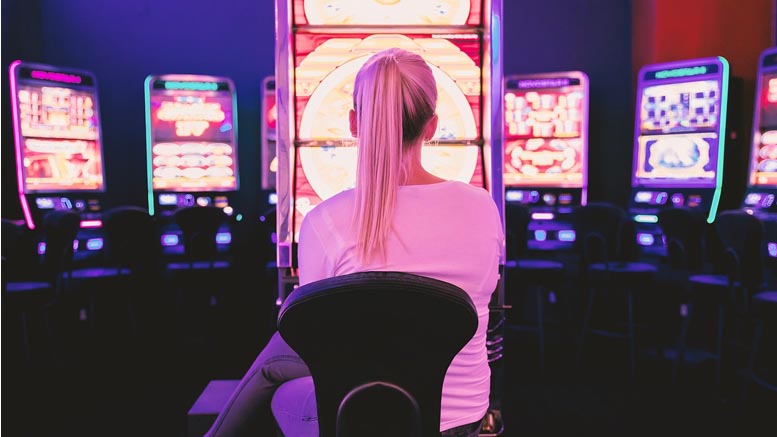