It isn’t about missed calls. It’s a wakeup call.

This has been a long time coming for the NFL. No, I’m not talking about the no-call in the Los Angeles Rams-New Orleans Saints NFC Championship game. I’m referring to the reckoning of a supercilious league that swells year after year as TV deals expand, revenue skyrockets, and the salary cap jumps. The league is like a game of Jenga where Commissioner Roger Goodell and friends keep taking away critical pieces from its diminishing foundation, the average fan, and becomes top-heavy and weak.

The lawsuits, letters, and petitions demanding a rematch or reversal are all silly really, just as much as the NFL’s “our bad” and its tepid promise to look into correcting it this offseason while threatening to fire a few lower-level minions. As ridiculous as it seems to get up in arms over a game when there are so many other issues that could use our energy, time, and efforts, it goes far beyond that.

This isn’t about missed calls. It’s a wakeup call. New Orleans needs to continue putting pressure on the NFL, not just for ourselves but for every city that has ever been threatened with or experienced team relocation, intimidated into building a new stadium or bullied into providing them millions in tax-payer funded subsidies; for every priced out fan who has been squeezed by a business with franchises worth an average of $2.57 billion; for every underpaid teacher who has paid for classroom supplies while the owners divvy up $8.16 billion among themselves; for every person who has given hard-earned money and valuable time to watch their team play when the outcome has seemingly been determined long before the coin toss; for every player who has been injured on a short week as the league talks about a commitment to player safety and health; for every smaller market team that competes with the belief that a game is supposed to be a competition determined by players on the field, not suits in the league office; for every victim of domestic violence who sees a team sign an abuser because athletics overrules ethics; for every family who has struggled to attend a game without breaking the budget.

Many will point to other missed calls and say get over it — it happens. Yes, the Saints had plenty of opportunities against the Rams to win. Make no mistake about that. But also don’t make the mistake of missing that the NFL is thinking with its pockets when it comes to getting a Los Angeles fan base to buy in with immediate success for long-term returns.

The NFL was once a proud business with a simple game that people loved passionately. But that league has died. As it partners with Caesars Entertainment, the stakes are now higher than ever and more dangerous to us all as the league decides its flavors of the season.

The NFL is destined to collapse when fans wake up to the many wrongs and say to hell with you—I’ve got better things to do. This isn’t about missed calls. It’s about course correction.

When it comes to the New Orleans Saints, the league chose the wrong fan base to rattle and now it’s time for them to pick up the pieces and start over. As a fan that can keep the pressure on, it’s now your call. Don’t blow it. 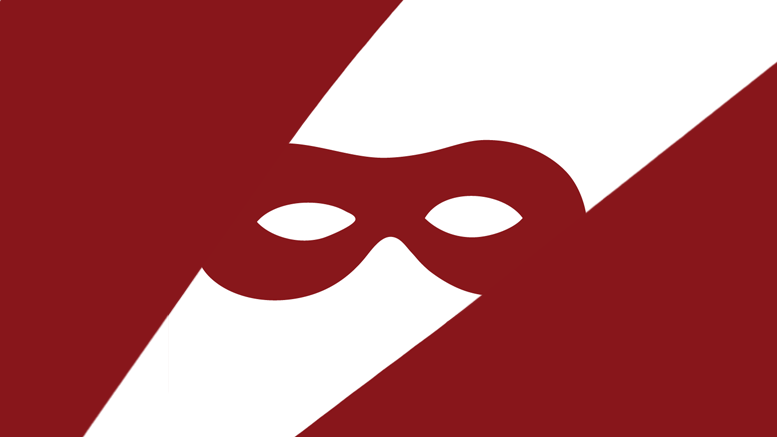 Going for The Win: New Orleans Calls Its Own Number